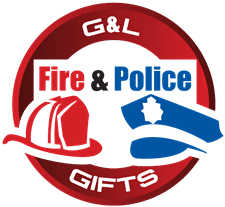 Consider Police Costumes for Kids and Adults This Halloween

Finding the best Halloween costume can sometimes feel like a nightmare. There is no shortage of spooky and scary costumes in the world. Just take a look at your nearest retail store and you’ll see all the proof you need. Sometimes it’s good to try something a little different and encourage a costume that stands for something and displays a sense of pride. While police costumes for kids aren’t anything new, they have taken something of a backseat to monsters and scary things. When a child dresses as a police officer they are doing far more than just going trick-or-treating. They are displaying a sense of pride in law enforcement and showcasing a profession that should be a goal for many to attain.

We know that police officers put their lives on the line each day for the citizens that they are sworn to protect. This is not a responsibility to be taken lightly. While we may hear about the rare police officer that misuses the badge or violates the public trust the truth is that the overwhelming majority of law enforcement officials are amazing individuals. It makes sense that we should be promoting to our children the notion that police officers are heroes and people to admire. What better tribute than to dress-up as a police officer for Halloween?

The following are just some of the reasons why you should be a police officer for Halloween:

Dressing-up as a police officer can be very creative as well. Consider all the different functions that police serve and imagine all the possibilities for a costume. Maybe you are interested in looking like a police officer wearing riot gear. There are some cool ways to make your kid feel like a police hero with a cool riot helmet and shield. Add some black cargo pants, black shoes and a Chicago Police Department t-shirt and you could be a member of the S.W.A.T. team.

If you want the traditional uniformed police costumes for kids look then there are different options as well. Pre-school aged kids will find the 1st Career Gear costume to be affordable and a very cool tribute to police officers everywhere. One of the advantages is that this is a packaged (one and done) costume where you won’t have to put together a bunch of different pieces and deal with any make-up. Younger kids are hard to keep still when it comes to fixing hair and putting on make-up. The police officer concept is very easily done and much less hassle for parents. Save yourself some time and trouble and explore this option!

A first time trick-or-treating experience is also a special event. Babies have a different costume concept all their own. You can still do a fun law enforcement tribute without having to go to a lot of costuming trouble. The “Just Add a Kid” t-shirt  comes in multiple sizes and adorably showcases your child as a police officer simply by putting on the t-shirt! Imagine the smile you’ll put on members of the law enforcement community’s face when you ring the doorbell with that awesome shirt on a very awesome child!

Remember that the police concept for Halloween will never get old. It will always be an important way to pay tribute to a worthy and noble profession. If you’re looking for some ideas for police department kids clothing, look no further than the Chicago Fire and Cop Shop. They’ll set you up with the right police costumes for kids or adults just in time for Halloween. 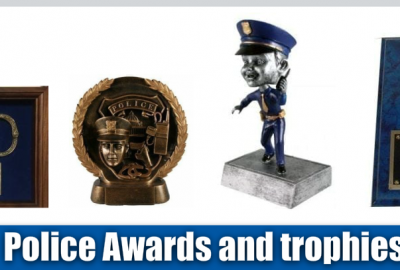 Considering Chicago P.D. TV Show Merchandise For That Special Someone In Your Life? The Chicago Police Department (CPD) is one of the largest police agencies in the United States, second only to the NYPD. Policemen… 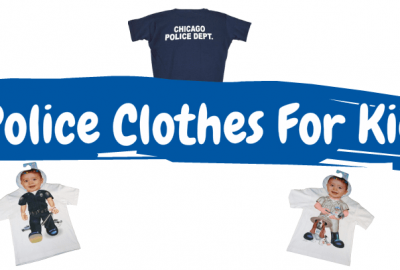 Show Your CPD Support with Police Clothes for Kids

At one point or another during childhood, many kids dream of becoming a police officer. Sometimes they pursue those dreams into adulthood and make a career of that childhood passion. Other children love police officers… 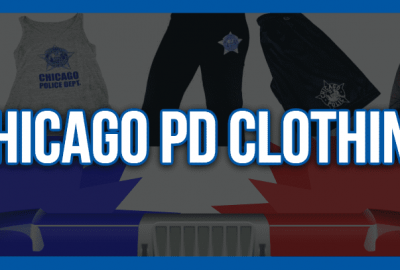 We’ve been selling Chicago PD clothing for more than 30 years! Our clothing is a great way to show your support for both the Chicago police department as well as the popular show Chicago P.D. We have… 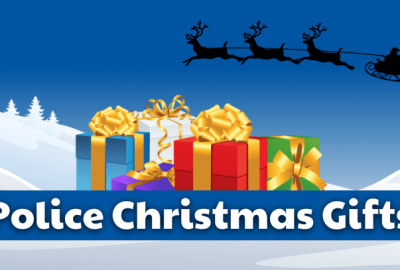